And just like that, my little girl is two months old. 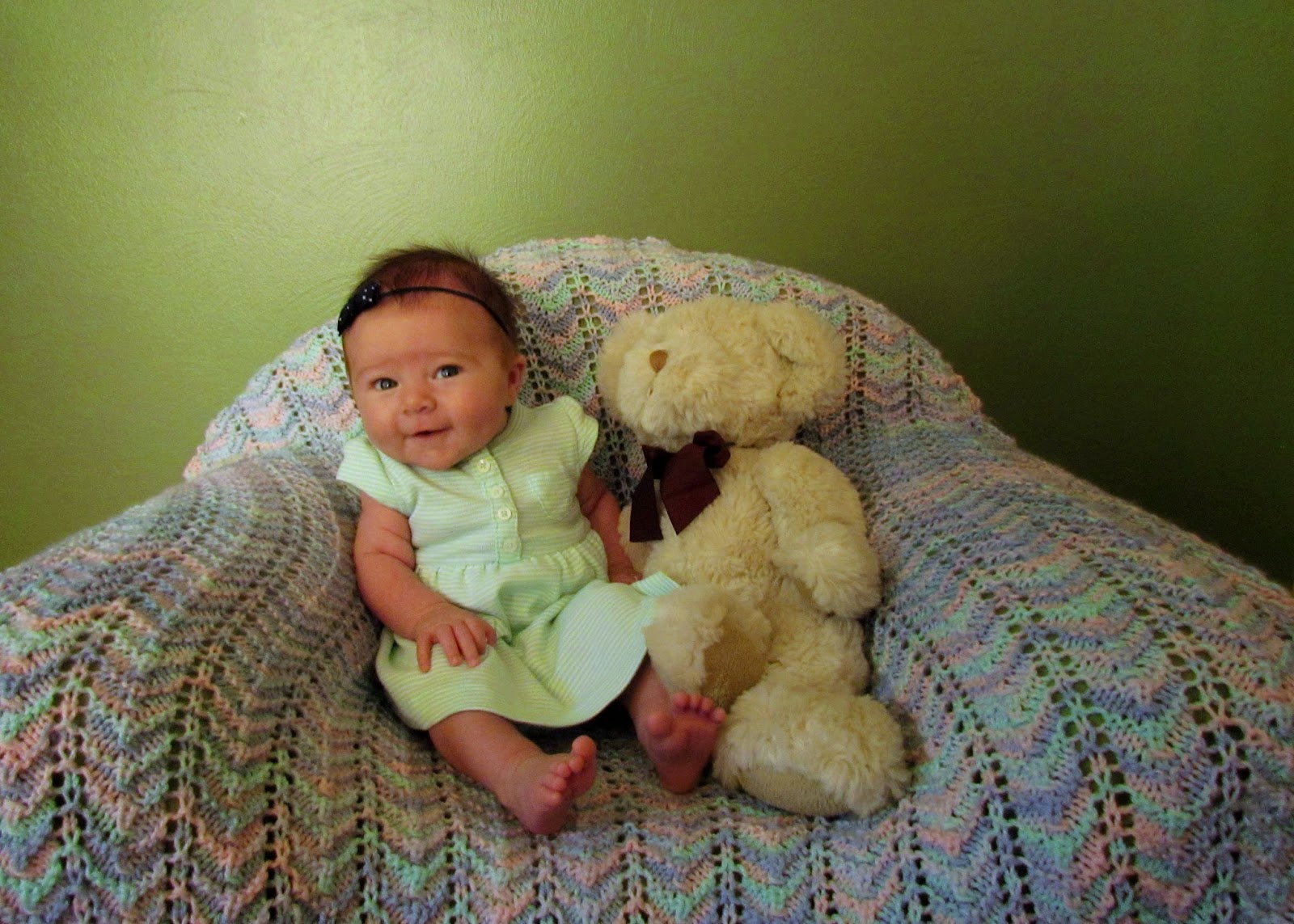 She still likes to stay awake for a large chunk of time in the middle of the night, but it's getting later(earlier?) than before.  Last night was her best night ever with only being awake from 4-5:15am.  But, now that I've talked about it I'm sure I jinxed it.  She usually is down for the night between 9:30 and 10:30.  She gets up for the day between 6:30 and 8:30 -- it varies a lot.  She can be a good napper, but it's inconsistent and not really on a schedule.  She usually is asleep during mealtimes at camp, but that's while I'm wearing her in a sling.

She's a happy girl who smiles a lot, coos occasionally and tries to laugh.  Her favorite songs are Pretty Little Baby and I'm So Fancy.  So, I guess she's conceited, but at least she has a wide taste in music?  She likes her brother's hair and holding her Aden + Anais blankets.

I don't know how much she gets when I breastfeed her, but she takes between 2-3oz of formula a feeding, except for a 4oz one around 8-9p before bed.  I think we've reached the point where she's getting more food from formula than me, but I've long since made peace with formula.

She has her 2 month appointment tomorrow, so we'll find out how big she is then and she'll get some vaccinations.  Teddy's excited to get a sticker at the office, but I suspect he'll cry when she does.  He ADORES his baby sister.  When it's time to leave the dining hall and someone else is holding her he starts calling out, "Where is Beatwix?  We need Beatwix. Dey gib her back? We NEED our Beatwix."

She's outgrown most of her newborn clothes, but there are a few outfits that still fit.  0-3m fit pretty well, but  most of it is too wide, even though the length is great.  I'm predicting a high percentage for height tomorrow with average weight.  She seems HUGE to me though.  Tillie was 8lbs 7oz at 2 months.  Bea was 8lbs 10oz at 1 month.  She wears size 1 diapers during the day and size 1-2 at night. 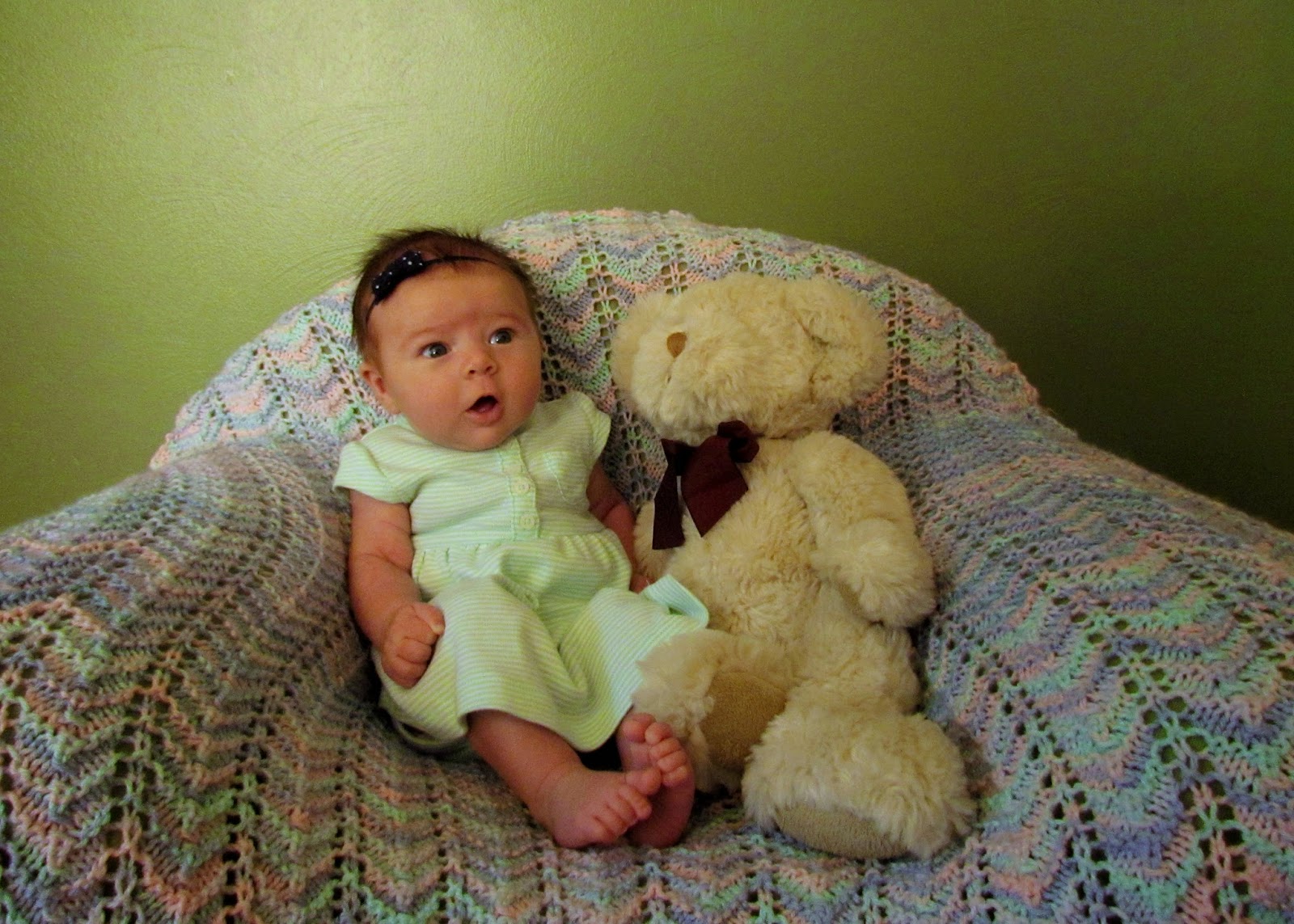 Her hair is still dark and not falling out at all.  Her eyes are still the newborn blue color.  Tim really hopes they turn brown.

That is soo cute! What teddy says when you leave the dining hall. My boys are forming a bond too.