3 months until BabyGirl will be here!  We ordered her car seat today, so as of Wednesday we'll officially have everything we *need* to have for her arrival.  There are other things I'd like to get, but none that are essential.  (Our car seat from Tillie and Ted expired last month.)  Last week I was able to pick up my insurance covered Medela breast pump, which is awesome.  I only had a manual with the other two kids and it never really worked for me.

I think typically there is an appointment around 28 weeks, but my schedule got a little messed up around the holidays and I go next week Tuesday, so there won't be any official doctor update for awhile.  Last week I mentioned that I thought she turned head down, but I think she's still flipping all over.  I seriously can't believe how much this girl moves.  She seemed to spend most of the week sideways, but I *think* today she's head down.  My first two were head down and 20 weeks and didn't ever flip from that, so it's just crazy to me. 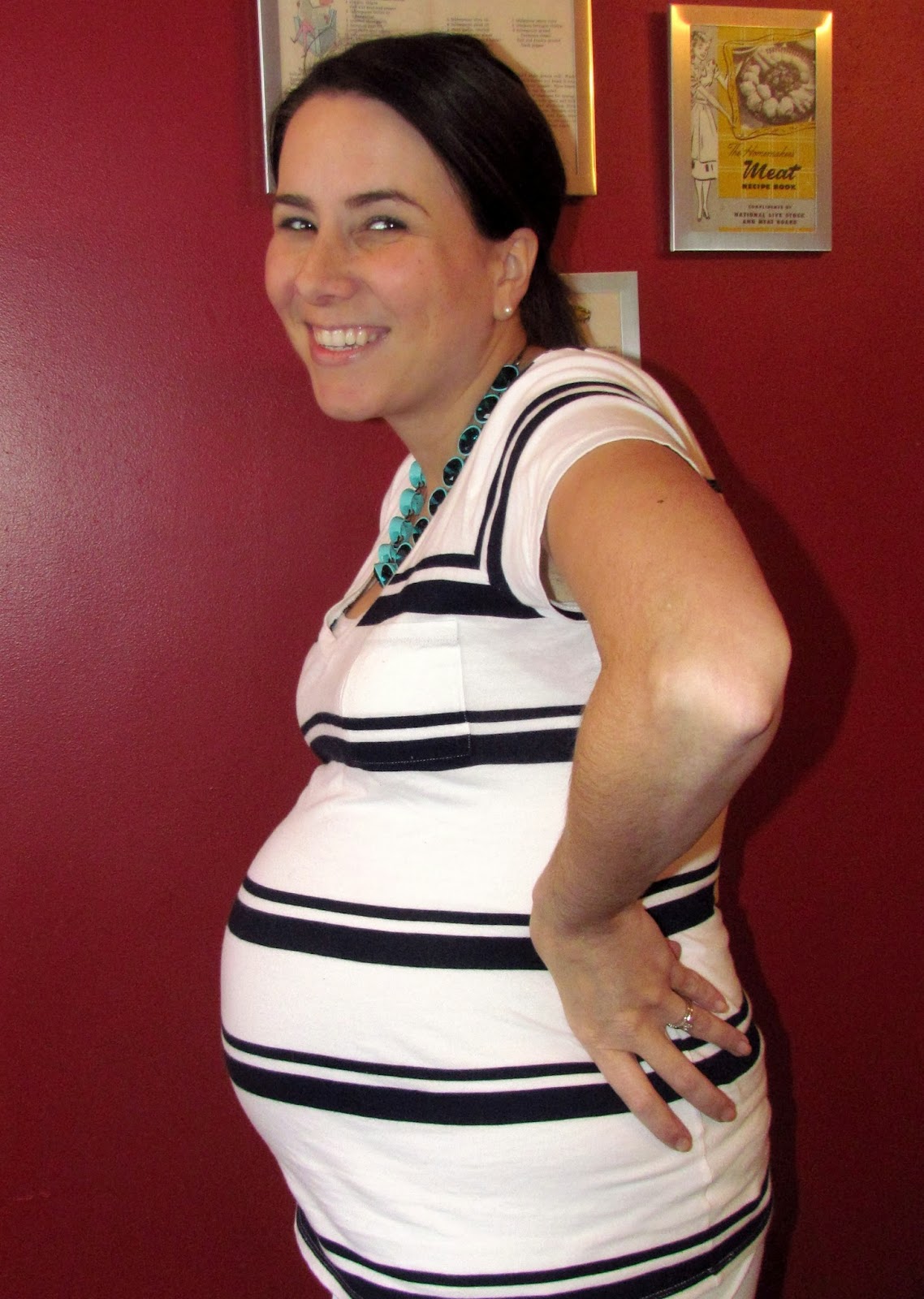